Piazza della Repubblica Florence in front of the column of Abundance

A 3 hour walking tour will introduce you to the breathtaking highlights of Florence. We shall be admiring the magnificent Cathedral of Santa Maria del Fiore crowned by Brunelleschi’s cupola, a miracle of early Renaissance engineering. Then a meander through Dante’s medieval neighbourhood reaching the majestic Piazza Signoria and Palazzo Vecchio, icon of Republican political power and later the residence of the Medici Grand Duke Cosimo 1. The square is a veritable open air museum with masterpieces by Donatello,Cellini and Giambologna. There is also an early 20th century replica of Michelangelo’s David in the very spot where he stood for 370 years. The world famous Uffizi Gallery adjoins Palazzo Vecchio by means of an overhead corridor which continues over Ponte Vecchio and leads to the Pitti Palace allowing the Medici to cross the city hidden from the commoners. The Ponte Vecchio bridge was built in 1345 and has been lined with goldsmiths and jewelers since the late 16th century. On the south bank or Oltrarno as it is called by the Florentines we shall see Palazzo Pitti, the last grandiose residence of the Medici family until the end of their 300 year long reign in 1737. Artisan workshops and cozy trattorias line the narrow streets, giving this neighbourhood a distinct bohemian feel. Stepping into a large square we will come face to face with the unusual Basilica of Santo Spirito. Tucked away inside the Sacristy you can admire a wooden Christ on the cross sculpted by a 17 year old Michelangelo.
Crossing the Arno over Santa Trinita bridge will take us into the stylish Via Tornabuoni and the Santa TrInita square. The palaces along this road are very sumptious and steeped in history, particularly Palazzo Strozzi, a fine example of a Renaissance building. The tour will end in the central Piazza Repubblica, once the Roman Forum under Julius Caesar. 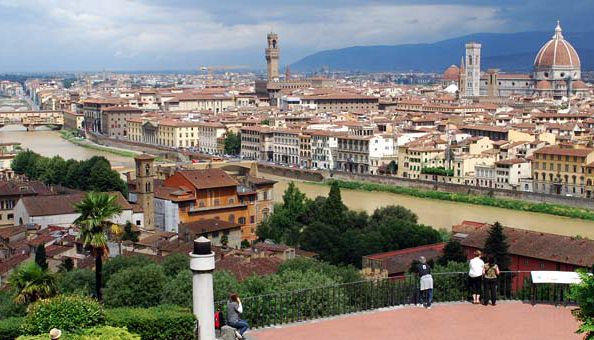 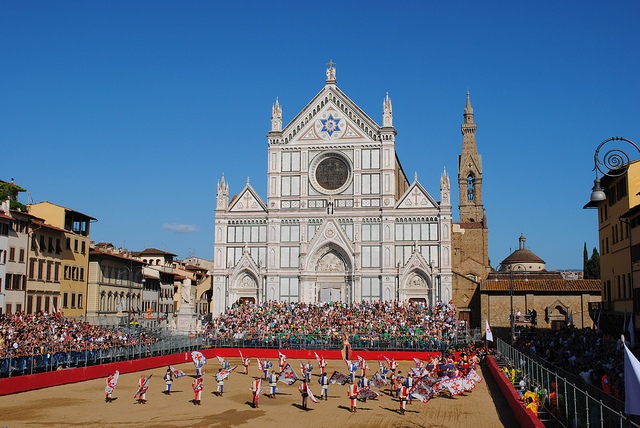 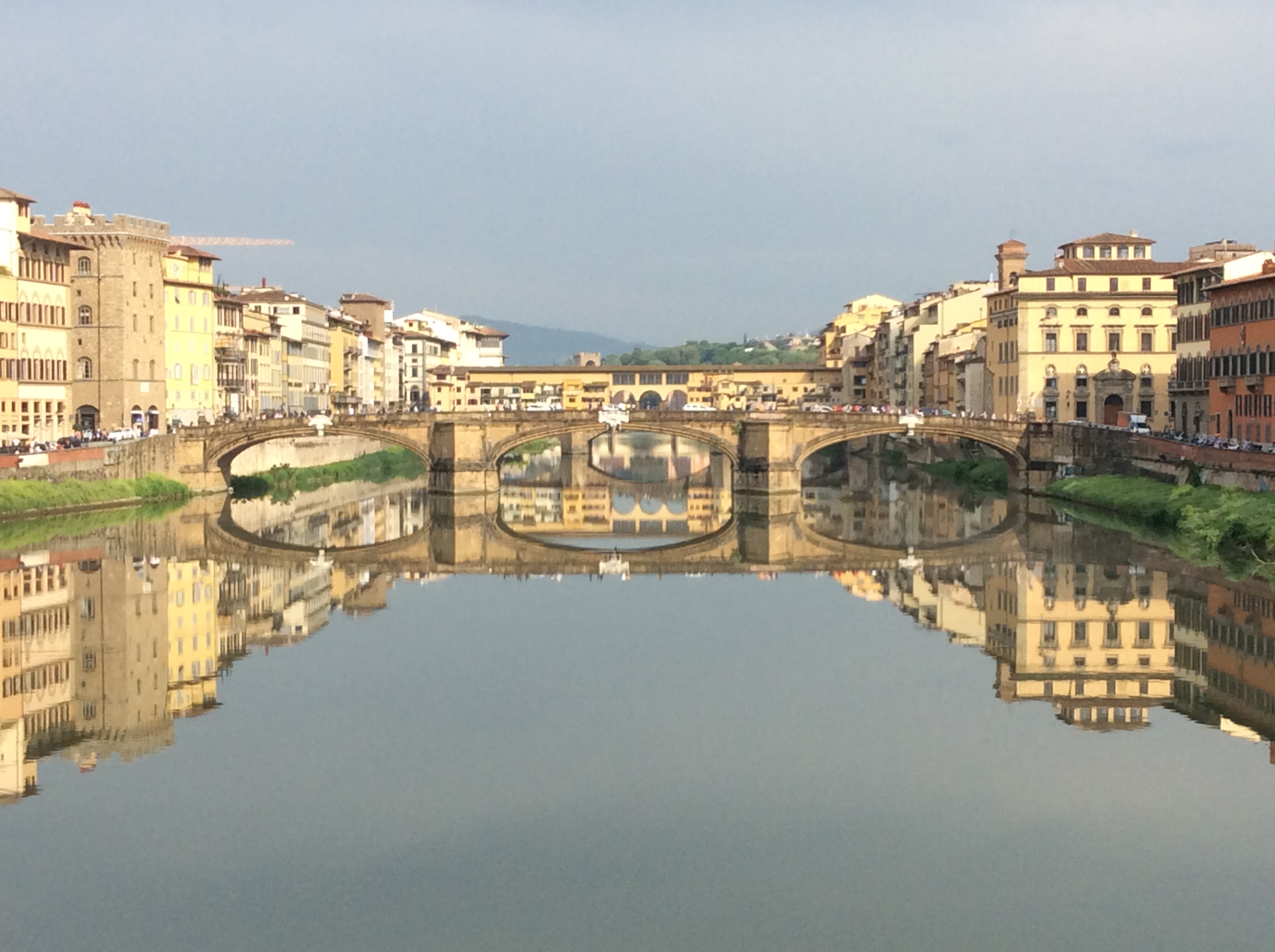 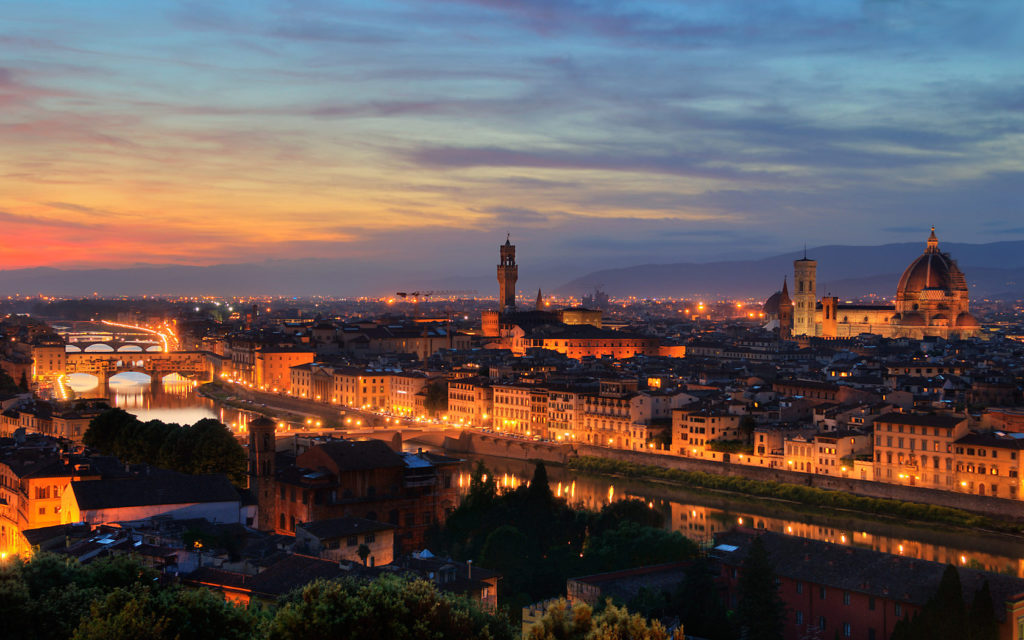 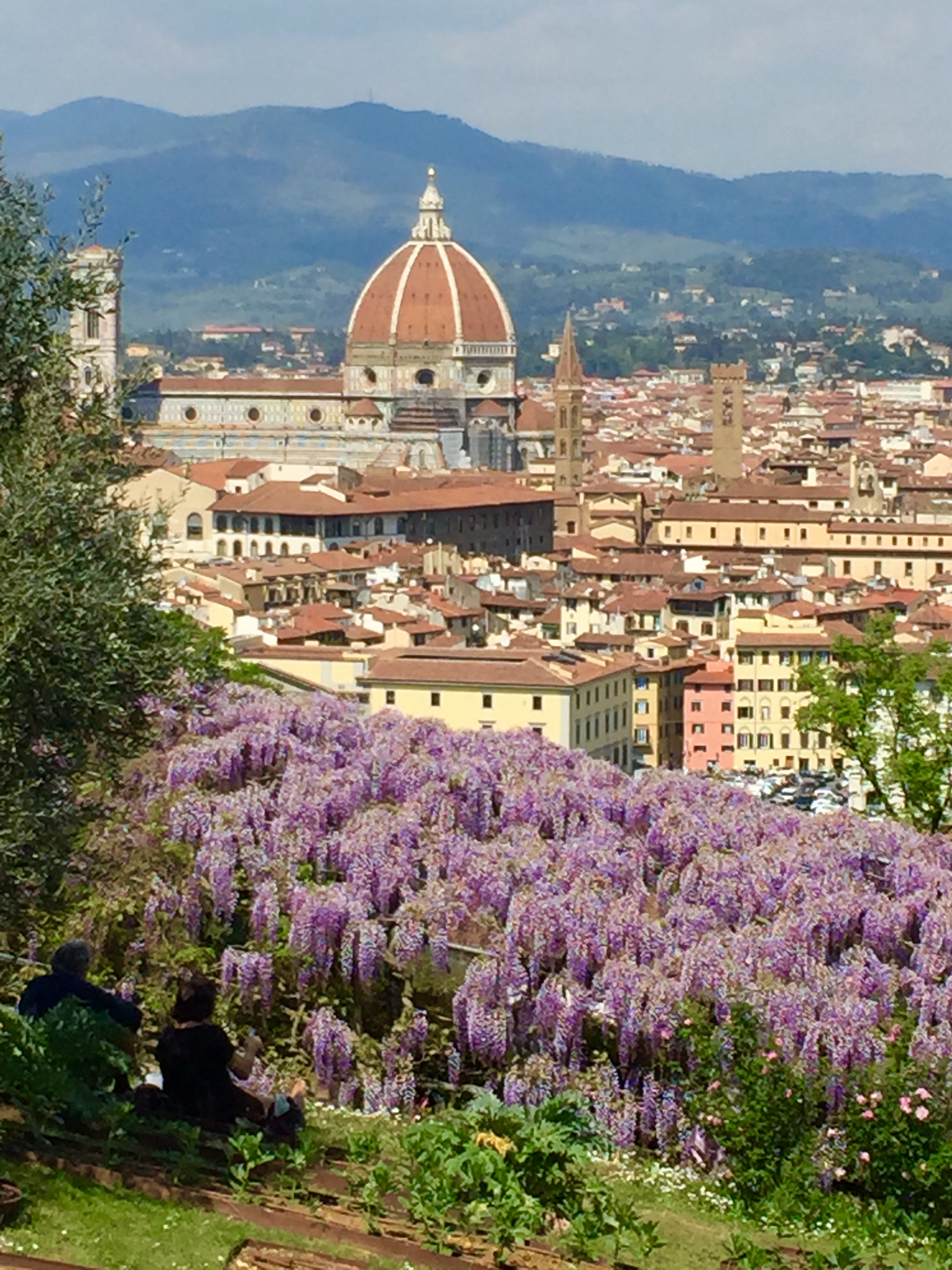 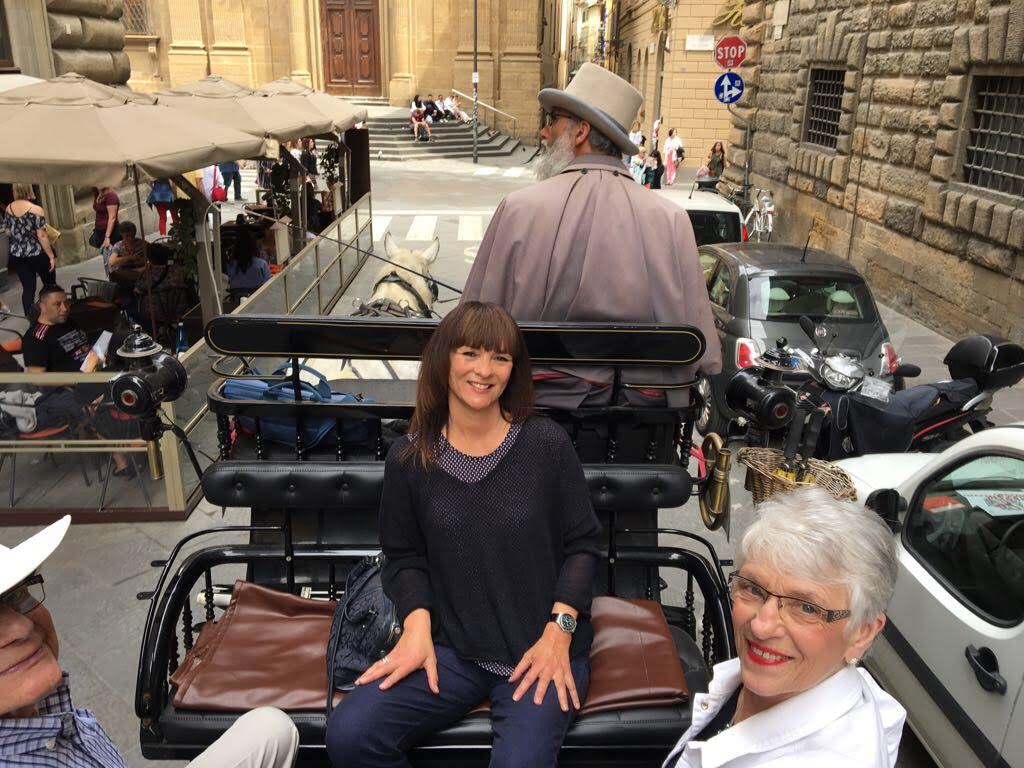 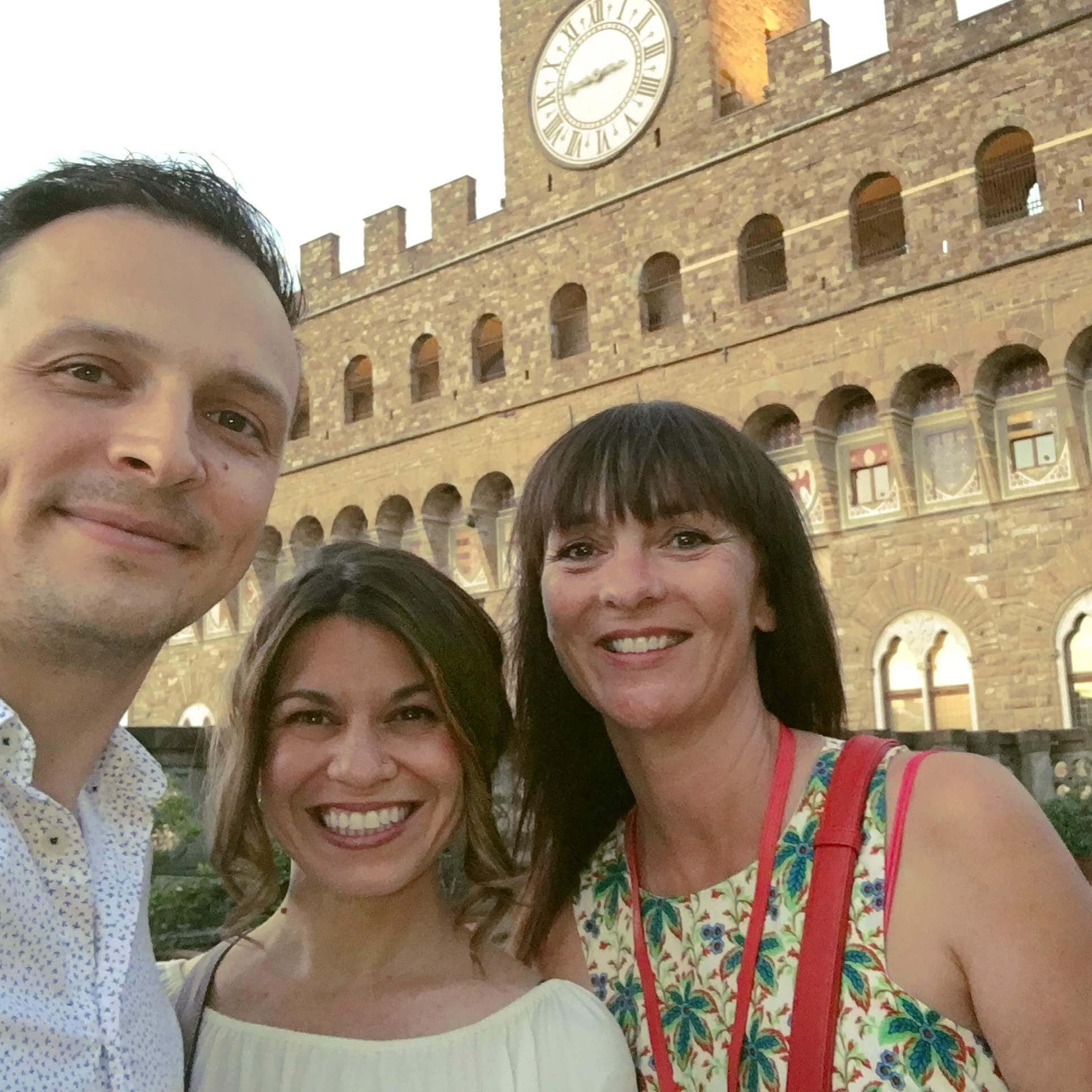 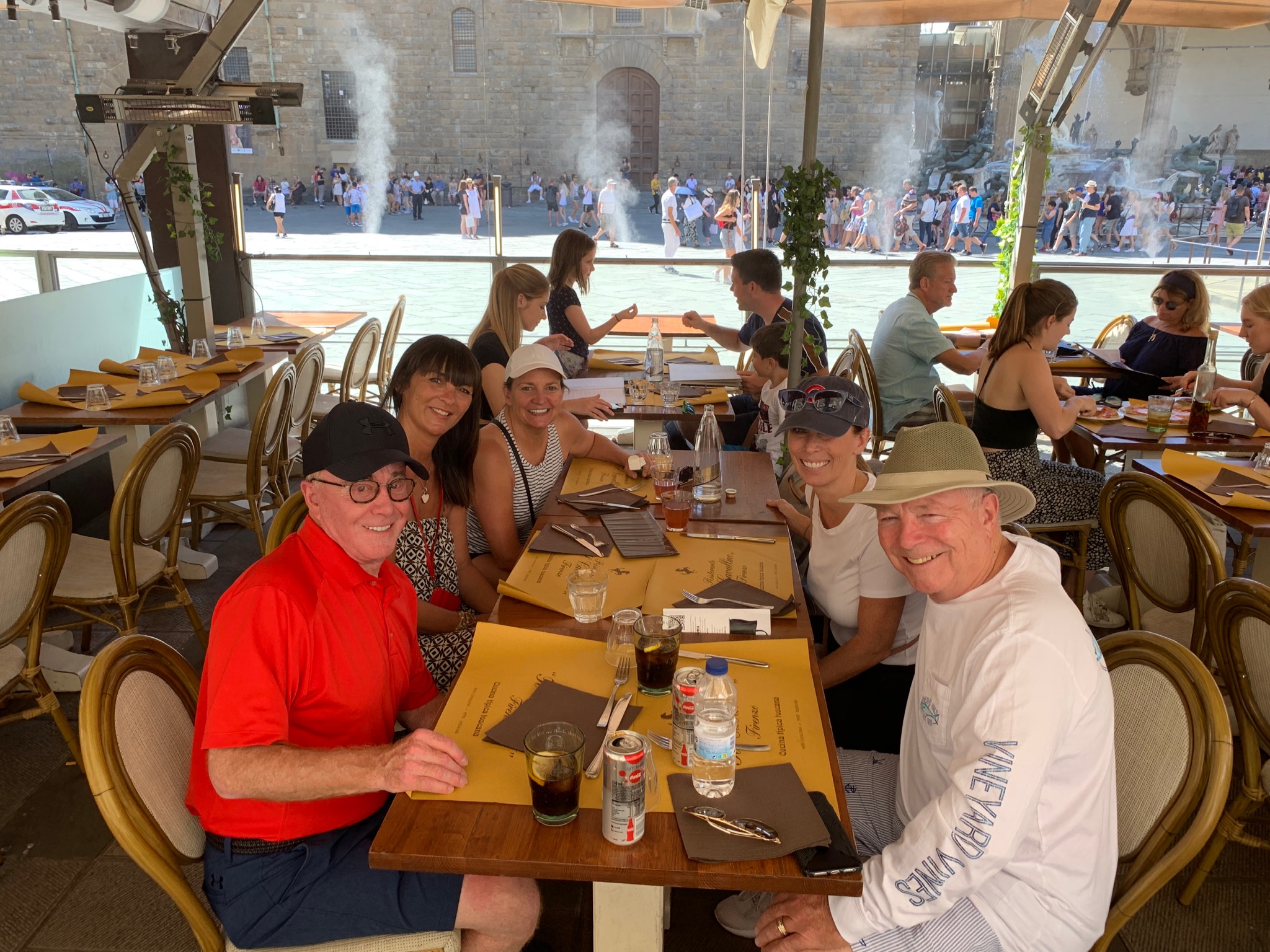 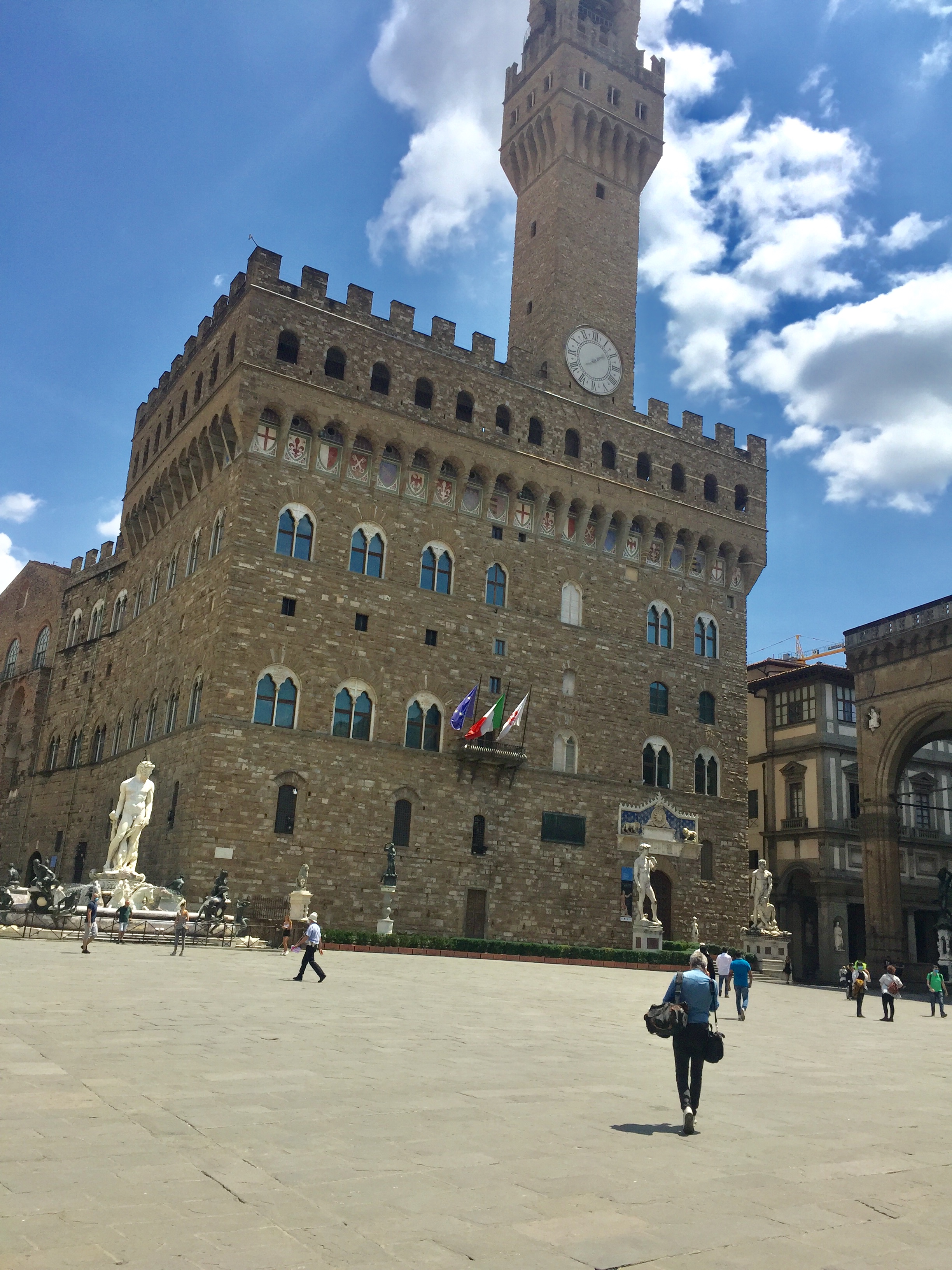 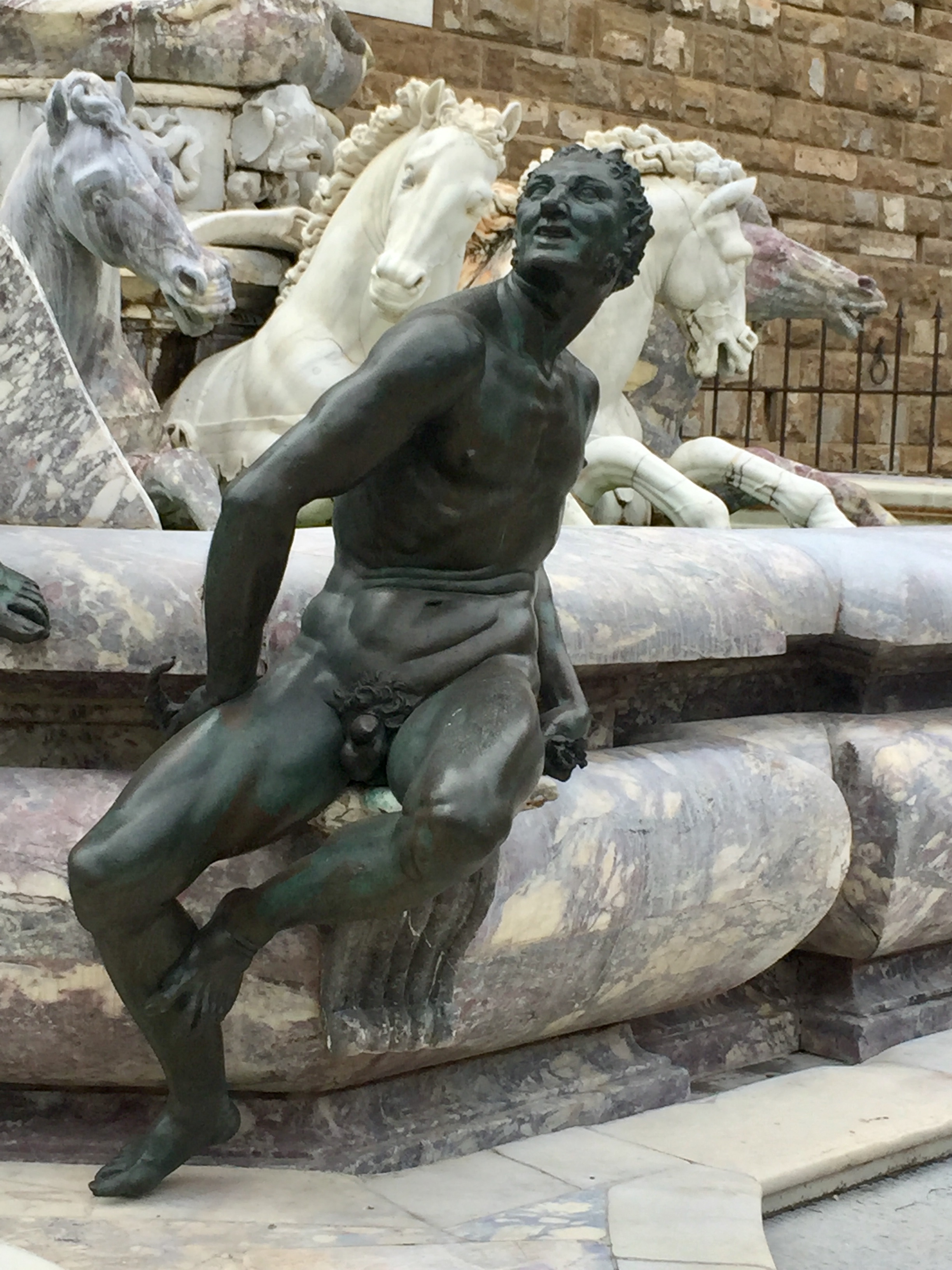 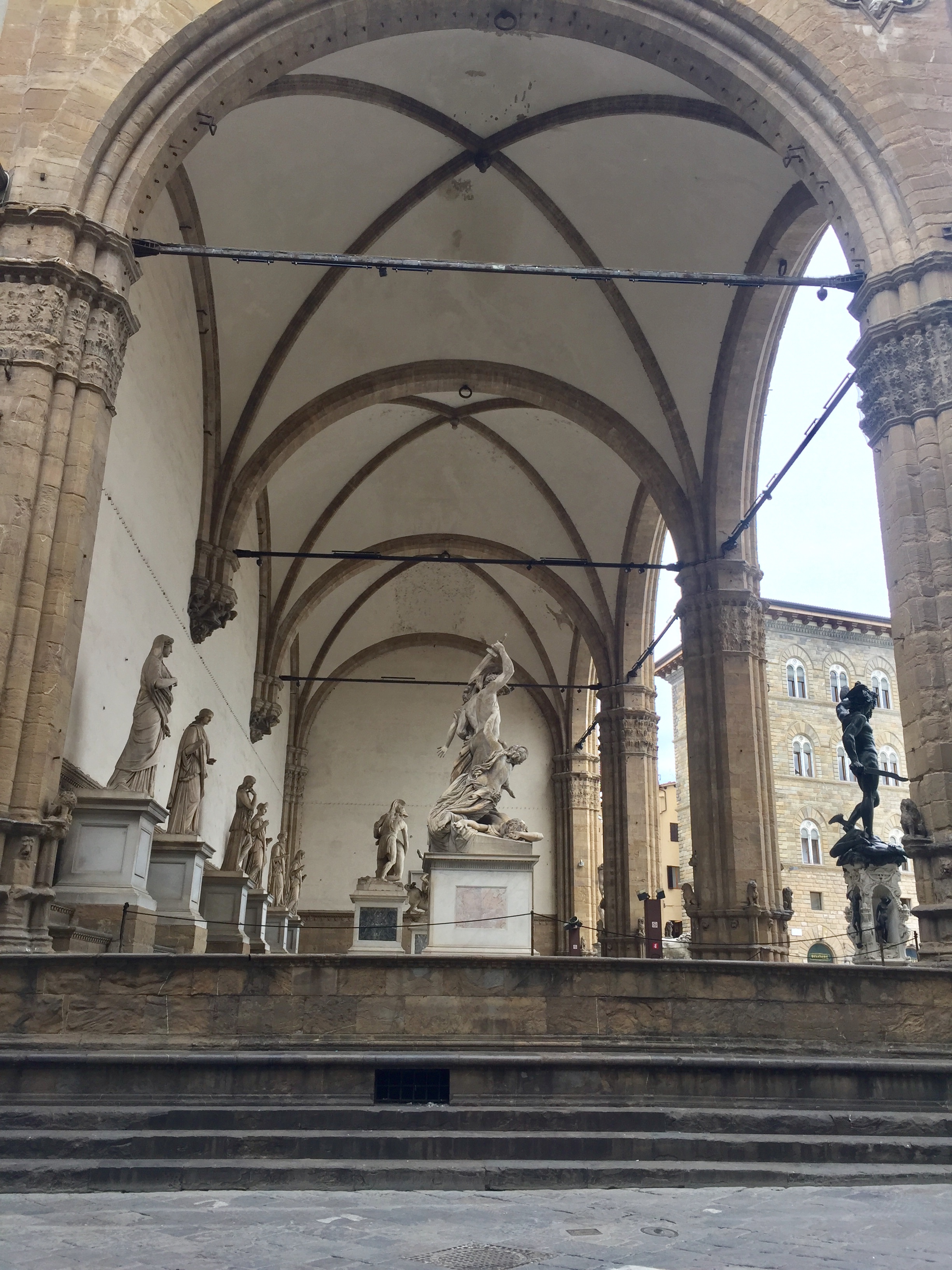 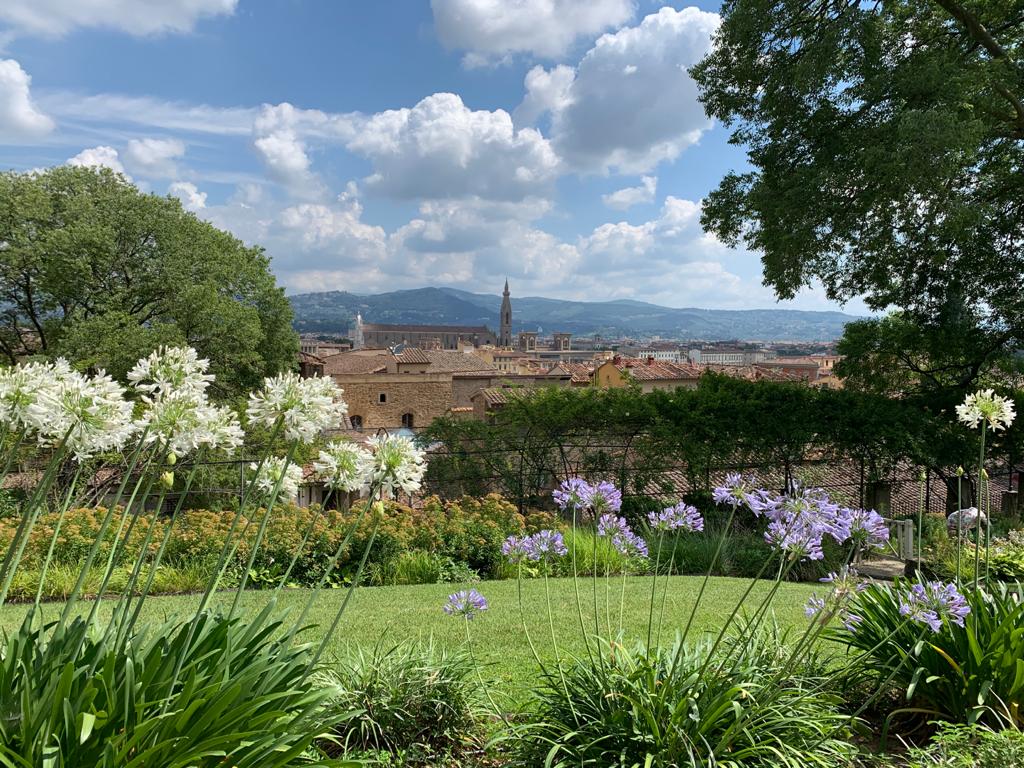 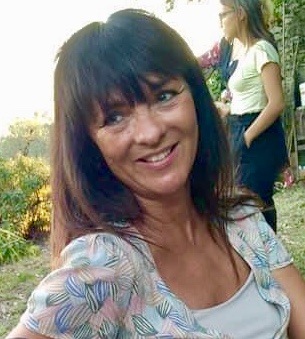