The Church of San Lorenzo and its annex buildings (the history of the Medici Family in one building complex). 3 hours

Each spot of Florence has a connection with the Medici Family, and the tour is meant to be an introduction to the history and art of Florence, with particular reference to the Renaissance. The history of the present Church of San Lorenzo is deeply interwined with that of the Medici family and its power in Florence through three centuries. It is the first church of the Renaissance, designed by Filippo Brunelleschi in the same period of the Cathedral’s dome. Almost all the Medici family members are buried here. The so-called Old Sacristy, built by Brunelleschi for Cosimo the Elder and his parents in the early 15th Century, is a shrine of refined architecture for the masterpieces by Donatello and Verrocchio, being the latter the mentor of the young Leonardo da Vinci. The New Sacristy by Michelangelo, with the famous statues of Day and Night and Dawn and Dusk, is the burial place of the second and third generation of the ruling Family, while the Chapel of the Princes belongs to the time of the Medici Grandukes. The Laurentian Library treasures the manuscripts collected mainly by Cosimo the Elder and Laurence the Magnificent and witnesses the high architectural inspiration of Michelangelo. 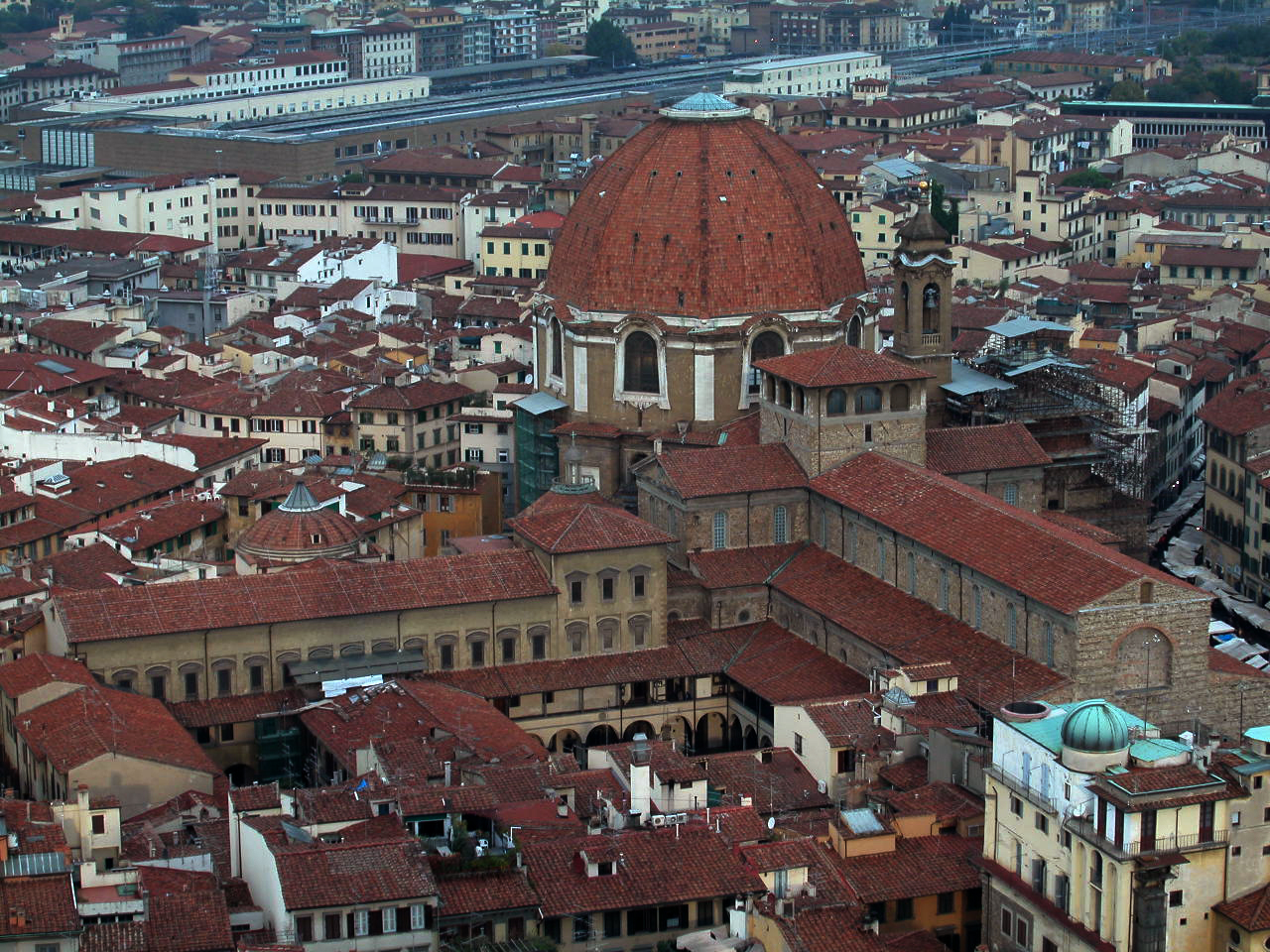 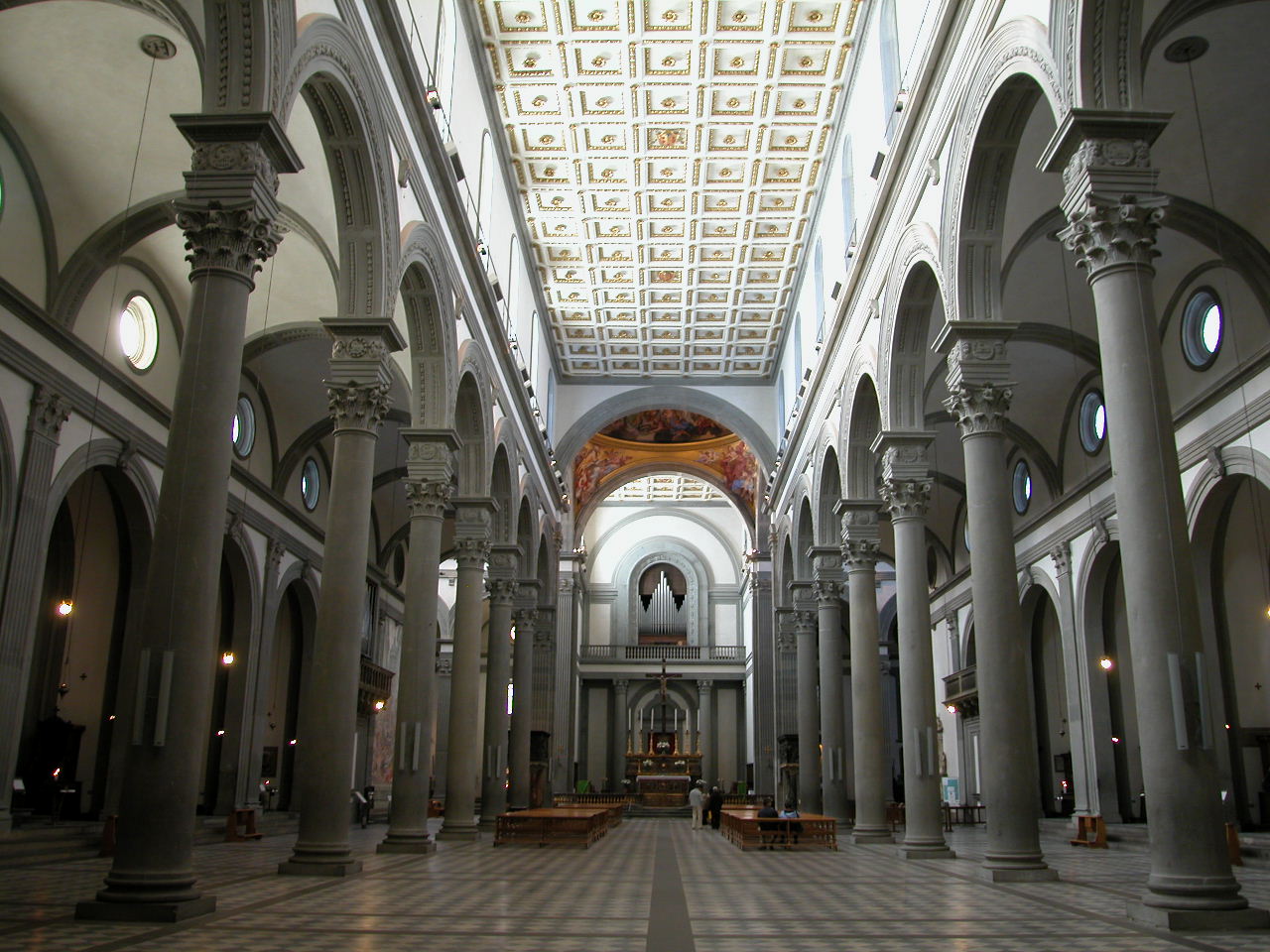 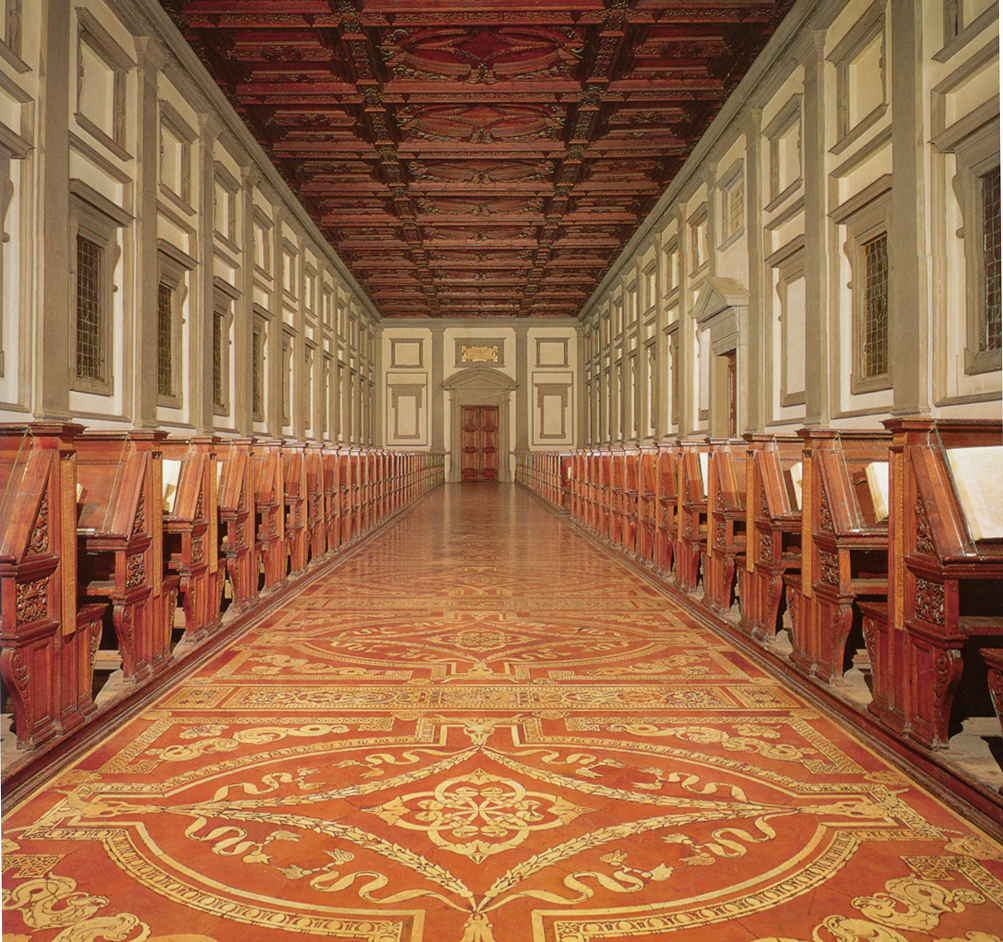 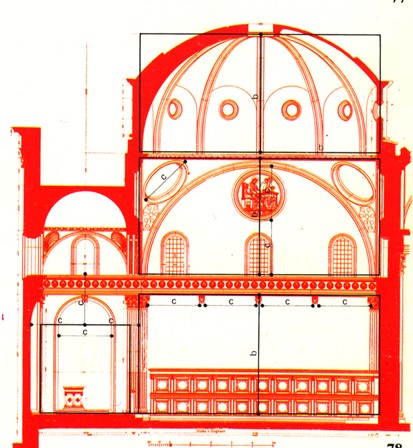 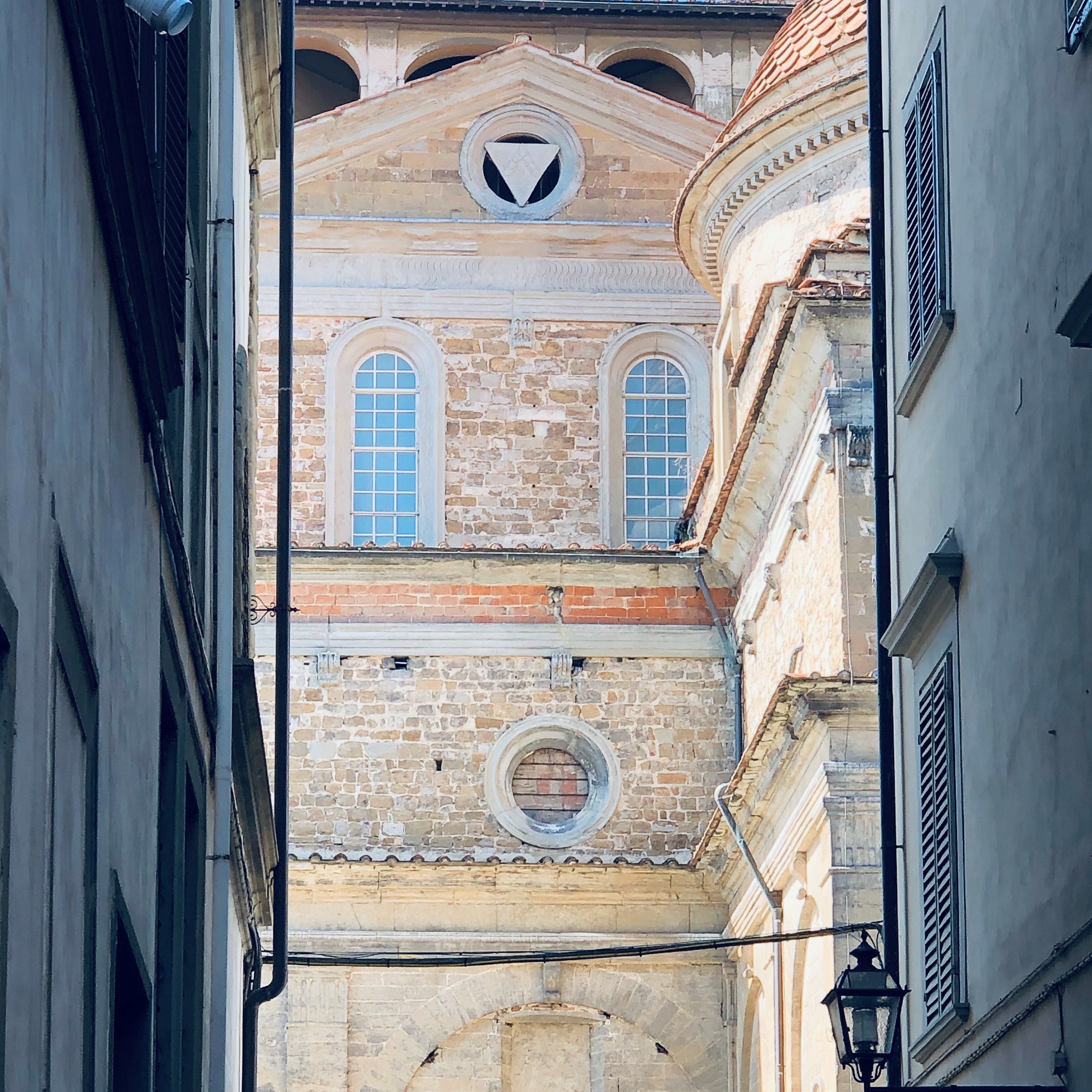 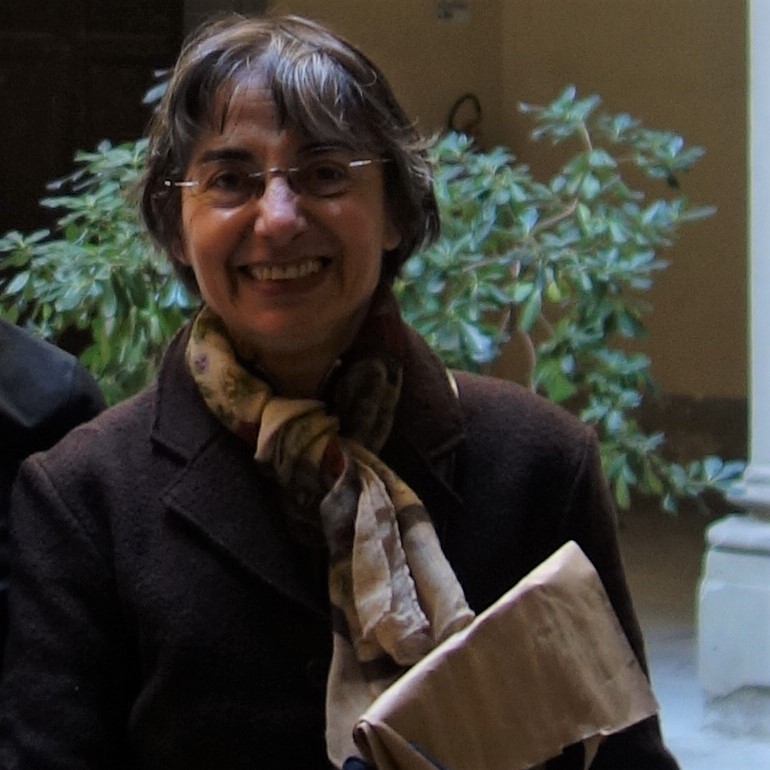 I'm an Art historian and tour guide since 1998. Through the years, I worked mainly with English-speaking tourists and students of all ages, sharing with them my love for Art and Beauty and History. My researches as an Art historian focused mostly on Renaissance and the 20th Century. Allow people to see what can escape at a first glance among the many beauties surrounding us is my true passion. So...